Recently, a Globe and Mail article questioned the impact of the Twitter campaign #BringBackOurGirls, designed to draw attention to the abduction of hundreds of Nigerian schoolgirls by an extremist group. The article noted that such online campaigns often ignite fierce, yet fleeting concern for a cause, which ultimately fails to provoke any “particular” action. Indeed, the article echoes the sentiments of others who have critiqued the merits of “digital advocacy.” For instance Malcolm Gladwell argued that online forms of activism such as “Facebook activism succeeds not by motivating people to make a real sacrifice but by motivating them to do the things that people do when they are not motivated enough to make a real sacrifice…which he suggested “makes it easier for activists to express themselves, and harder for that expression to have any impact.” Having participated in a variety of rallies over the years, I (Lydia) understand the momentum that can be mobilized and connections cemented when people collectively gather within physical spaces to champion social causes, matters of concern, and contentious political issues. I do, however, wonder if social media platforms provide an opportunity for us to broaden our conceptions of the creation of publics, public engagement, and relational encounters within social contexts. At the very least, such social media campaigns have demonstrated that they have the potential to draw attention to social issues, communicate information, and establish connections between affinity networks on a massive scale. 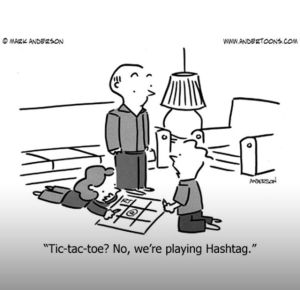